D222020le click here to add text.2020
Jack Duncan
1928-1999
​Union City, Tennessee
Born August 4, 1928 in Kentucky, he married Pat Moss in 1950. They have two children-Barry and Debbie Fowlkes and four grandchildren. Brenda Duncan and Josh, Jake and Jennifer Fowlkes. Pat lives in Union City, Tennessee.
Jack started shooting in 1974. In 1976 he won the Southern Zone and the Southwestern Zone Singles Championship. He won the Midwestern Grand Singles Championship in 1986.
In 1988 he was selected Tennessee Trapshooter of the Year (Formerly Mr. Tennessee Trapshooter). In 1991 he was elected ATA Delegate and the next year he was elected Southern Zone Vice President. In 1985 he was elected ATA President.
Jack was on the State Team five times and had won numerous state championships. He won the Tennessee Veterans Championship in 1994.
At the time of his death in 1999, a week before his induction into the Tennessee Trapshooting Hall of Fame, he had registered 286,000 targets
1 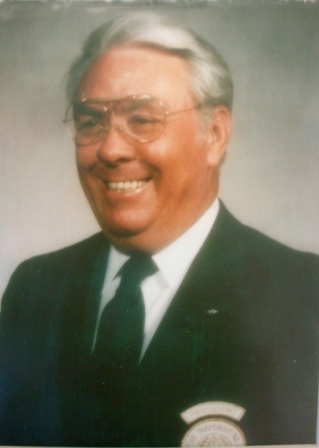