Lon Hammock
1905-1993
Knoxville, Tennessee
Lon Hammock was born in Huntsville, Tennessee in 1905. After finishing college with an engineering degree he used his knowledge in several industrial. He married Bess Cannon in 1951 and they had a son, James Newton Hammock, a daughter, Dr. Mary C Hammock and three grandchildren.
Although much of Mr. Hammock's shooting was done outside the state, he won the Tennessee Singles Championship in 1954, 1955, 1956 and 1959. He was also All Around Champion in 1959. At the 1953 Southern Indians shoot, he won all three main events.
In 1961 Mr. Hammock became the second Tennessean to be elected President of the ATA and also saved as ATA General Manager.
Lon Hammock died in 1993. 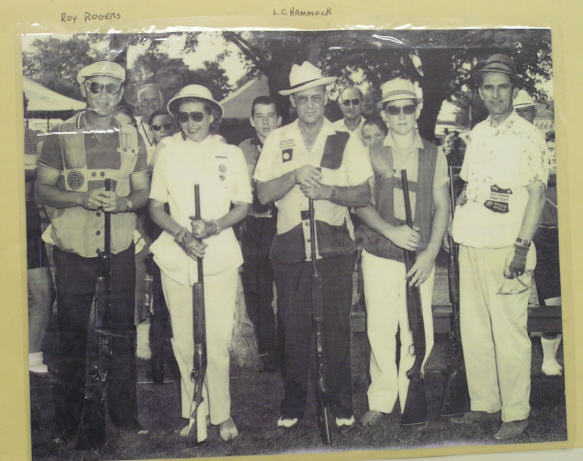 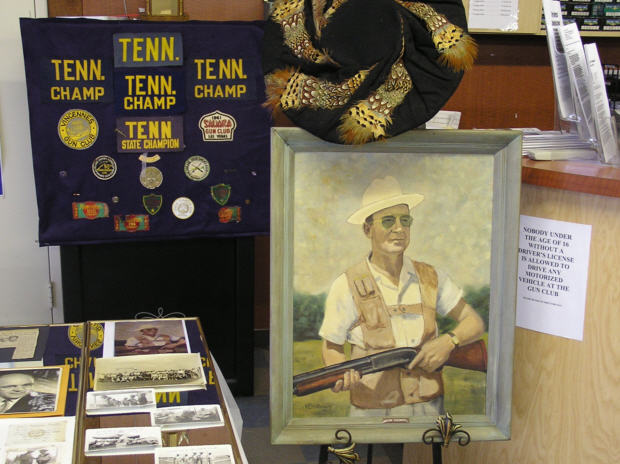 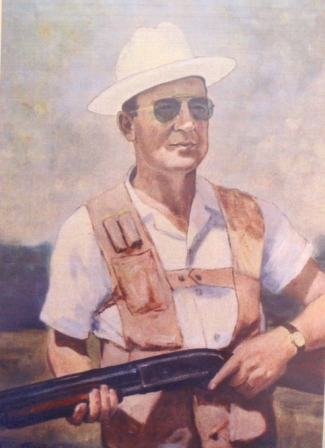