Alan Loveless
Murfreesboro, Tennessee
With a super-star trapshooting son, Alan inevitably is known as Mitchel’s father. His service to the trap shooters of Tennessee, however, extends far beyond that. For over 25 years, Alan has been the photographer for TSTA events, generously donating shots of winners to Trap & Field magazine. Owner of Loveless Fine Photography in Murfreesboro, he has well-deserved reputation as an excellent portrait photographer. He was also the official photographer at the Grand American for several years. Prints of his photos of trophy winners and squad groups adorn the wall of countless shooter form Tennessee and probably every state in the union. Alan began shooting registered targets in 1989 and by mid-2014 had amassed 254,300 total targets, ranking eighth among currently living Tennessee shooters and 12th all time. 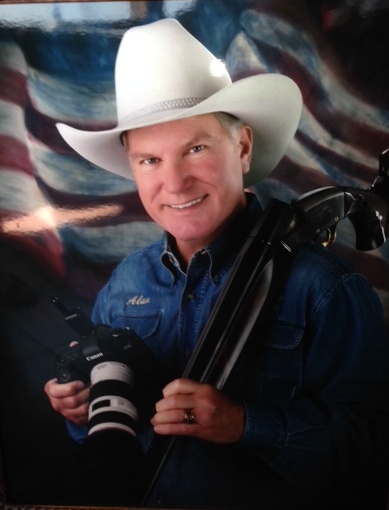