Inducted 2017
Lynn Tittsworth
Maryville
Shortly after registering his first 100 ATA targets in 1975, Lynn Tittsworth gave up a short career in skeet and became an avid trapshooter. He made 12 all state teams between 1980 and 2004. He was runner-up in the Tennessee State Handicap in 1979. In 1984 he was runner-up in the Roger Smith Handicap at the Grand American, losing a shoot off to Ray Stafford. At the 1993 Dixie Grand in Savannah, he was the Class A Doubles Champ, among many trophies he won in five states. Lynn served the TSTA as a director for many years and was elected President in 1983. He was a tireless volunteer worker at the former Knoxville Gun Club. As of May 2017, he had shot a total of 187,400 targets.
In recent years he has been a phenomenal golfer, playing 81 holes on his 80th birthday. In 2016 he played 165 rounds of golf and scored his age or less 142 times with 11 rounds at par 72 or under. Lynn is a US Naval Aviation veteran. After attending the University of Tennessee, he was employed by Alcoa from 1959 to 1989, and as a real estate affiliate for the ensuing five years. Lynn and wife, Mary, have been married for 57 years. 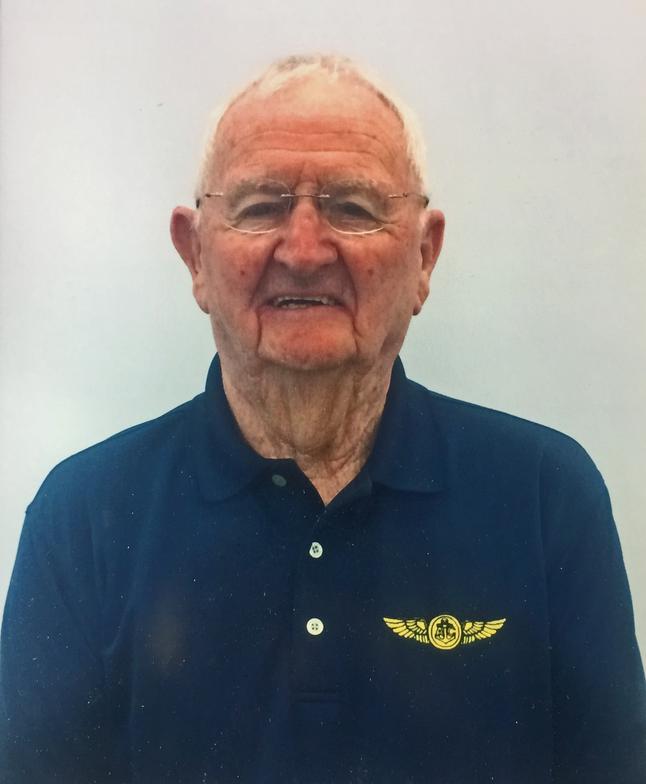