Mike Burnette
Knoxville, Tennessee
An ATA shooter for 28 years, Mike Burnette has shot over 191,000 registered targets. His highest average are 98.67 in singles (2007), 92.72 in handicap (2006) and 96.07 in doubles (2007). He has been named to 17 all-state teams, by far the most of any Tennessee Shooter not previously inducted in the Hall of Fame. Known for being among the top all around shooters, Mike is always a doubles threat, having broken 100 straight many times. He is also an accomplished sporting clays shooter. Much of Mike’s professional career has been spent in Oak Ridge, recently engaged in classified duties at the Y12 National Security Complex. Between work assignments he has served area shooter as a gunsmith, barrel turner and stock maker. Mike’s home club is Hog Heaven, where he is a mainstay in the winner’s circle. 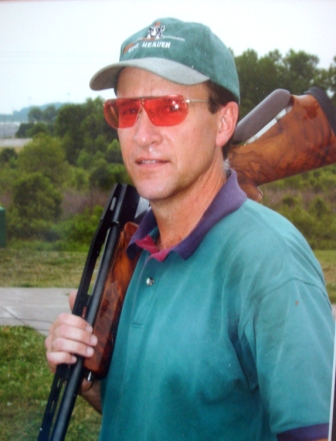