Robert Haverty, Jr
1926-2000
Memphis, Tennessee
Memphis native, Robert Haverty, Jr., began shooting registered targets in 1966. He attended shoots throughout the South, especially enjoying state shoots in Tennessee, Arkansas, Louisiana and Mississippi. He was frequently a winner of handicap and doubles events at those and other shoots. In 1977 and 1980 he was Tennessee Singles Champion, an ironic twist since he disdained shooting the "rinky-dink"singles.
He was named Tennessee Trapshooter of the Year in 1983 and served on the TSTA Board of Directors for several terms. He attended Southwestern at Memphis (now Rhodes College) and served in the Army Air Corps in Germany. He had a long career with Union Planters Bank in Memphis. He married Florence Wade in 1950. They had a son, Robert, and daughters Cindy and Adele. Robert Haverty, Jr. died in 2000 at the age of 74. 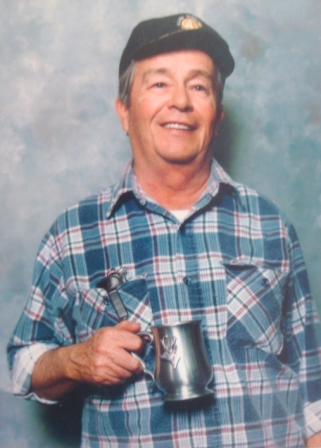