Steve Williams
Brentwood, Tennessee
Born in 1947, he has been married for 28 years to Louise Ballentine of Nashville. They have a daughter, Beth, who is a junior at the University of Tennessee in Knoxville and a son, Dan, a freshman at Samford University in Birmingham, Alabama.
Steve shot his first ATA registered targets in 1961. In 1962 at the ripe old age of 14, he broke a 100 straight from the 18-yard line during the Tennessee State Shoot in Knoxville (the first 100 in handicap score in Tennessee).
Williams has won many awards over the years. He was the Sub Junior All America in 1963, and the Tennessee Junior Singles Champion in 1964 and 1965. He was the Junior Runner-up for the Grand American Handicap in 1964, Tennessee Handicap Championship in 1965, and Junior Second Team All America in 1964 and 1965. Other wins include the Junior First Team All America in 1966, the Tennessee Doubles Championship in 1966, and the Tennessee All Around Championship in 1966 and 1970.
Steve earned an Honorable Mention in the Men's All America Team in 1968, and the Men's Second Team All America in 1969. He was a member of the United States Army International Shooting Team during 1970-71.
In 1971 he competed in the Grand Prix of Nuremberg, Germany; the Scandinavian Championships in Sweden; and the Grand Prix of Britain. After returning to the United States, Williams didn't slow down in his shooting. He won the Tennessee Doubles Championship in 1974 and 1978, Tennessee Singles Championship in 1974, and Tennessee All Around Championship in 1974 and 1975.
In 1992 he shot his first 100 straight in doubles at the Grand American in the Doubles Class Championship.
He won the Trap & Field Handicap Championship in 1997 at the Grand American with 100 straight from the 27-yard line. Also, he was the second Tennessean to complete a Grand Slam (200 in singles. 100 in doubles. 100 from the 27 yard line).
He broke all 400 singles on the program at the 2000 Southern Zone Shoot and was runner-up in the Singles Championship.
Steve accomplished this great shooting record during his many years while serving on the TSTA Board. He has been a TSTA -Director since 1976, served as TSTA President 1977-78, and was presented the "Mr. Trapshooter" Award by TSTA in 1984.
He has been the ATA - Southern Zone Representative on the Central Handicap Committee since 1991 and was the Chairman in 2001. Steve has been on the ATA Rules Committee since 2001.
His shooting credentials aside, ask anyone that has ever met Steve Williams, and they will tell you the same thing. Steve is easy going, polite, knowledgeable, and helpful to everyone he meets. He seems to light up when talking to others about trapshooting, and at the same time, is very serious about safety, and good sportsmanship. He is the type of individual - in shooting and in everyday life - that everyone would choose first to be on their team of Excellence.
At the present time, he is the President & Chief Executive Officer of the State Volunteer Mutual Insurance Company in Brentwood, Tennessee.
It gives the Tennessee Trapshooting Hall of Fame Committee and the Tennessee State Trapshooting Association great pleasure to induct Steve Williams into the Tennessee Trapshooting Hall of Fame. 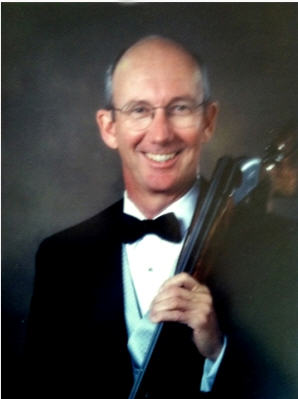 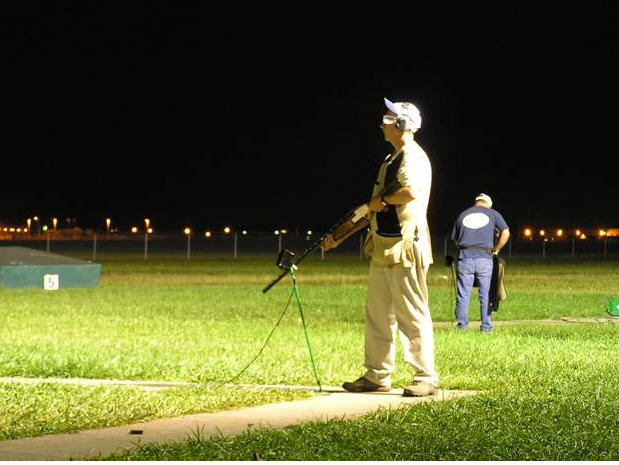