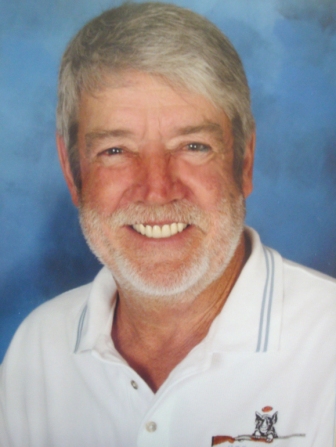 Wade Frazier
White Pine, Tennessee
Hamblen County native Wade Frazier shot his first registered targets in 1971. He won the state handicap and all around in 1984, the state singles in 1989 and has made 12 Tennessee all-state teams. During the 1991 Arizona Chain, he won a singles event and three major handicaps with scores of 97-97-99 from the 27 yard line. That year he captured the Tucson high-over-all title by defeating Britt Robinson and Earl Scripture. Wade has registered over 227,000 total targets and is closing in on 100,000 career singles and 75,000 handicap targets. From 1978 to 1994, Wade and Anne kept 3,000 hogs on their farm at White Pine before establishing Hog Heaven Gun Club on this site, using the assets and buildings from their hog business. In 2006 Hog Heaven reached the rank of 33rd in the nation in the number of registered targets thrown. A lifetime carpenter, Wade makes reproduction doors for historic homes along with operating the gun club with Anne. His daughter, Weatherly Frazier Kennedy, has been an accomplished shooter as well.
Inducted 2009