William S. (Bill) Sorrell
Newbern, Tennessee
During a trapshooting career that began in 1948 in New Mexico, Bill Sorrell competed and won numerous championships in 20 states.
He was Tennessee veteran champion in 1976 and senior veteran champion from 1979 through 1988. In 1980, at the age of 67, he broke his first 200 straight in tying for the Cay Target Championship at the Grand American along with 44 other shooters. After 200 shootoff targets, he emerged as the oldest runner-up in the history of the event Bill was named to All America teams six times between 1981 and 1989, and was captain of the senior veteran All American team in 1985. He won 25 ATA trophies in state and Grand American events.
His records do not reflect what he considered his greatest rewards from the game. Those were helping young shooters become winners, representing his beloved Tennessee in out-of-state shoots and becoming successful in the face of true competition. 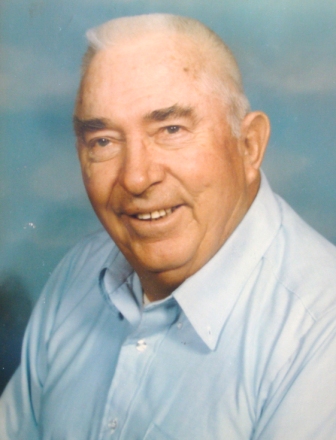