D222020le click here to add text.2020
Insert Headline
Insert text here.
Billy Cook
Jackson, Tennessee
Taking up ATA trapshooting in 1982, Billy Cook wasted little time in becoming a top shot. In his second year of competing, he won Class C in singles at the Tennessee State Shoot. He won the open singles championship at the Southwest Zone Shoot in Arkansas after a shoot-off. The same year he broke his first 100 straight at Corinth, Mississippi. At Nashville, he won the 1986 Music City Singles with 200 straight. His Henderson Gun Club squad won the club team race at the Tennessee State Shoot eight times, including setting the record of 994x1000. In 2015 he won the state runner-up trophy in the Tennessee Singles Championship. He has been named All State the past four years. He has competed in eleven States, and has amassed a total of 142,000 targets as of May, 2016
Billy has served the shooter of Tennessee as their ATA Delegate since 2010. He works hard to promote trapshooting in Tennessee and encourages young shooters and their families. He is always just a phone call away.
Having been a welder early in his career, he worked for the Jackson Utility District, retiring in 2007 as a gas supervisor. He serves six years in the Naval Reserve in the 1970’s. He has been married to Sharron for 44 years and has an adult son and daughter.
1 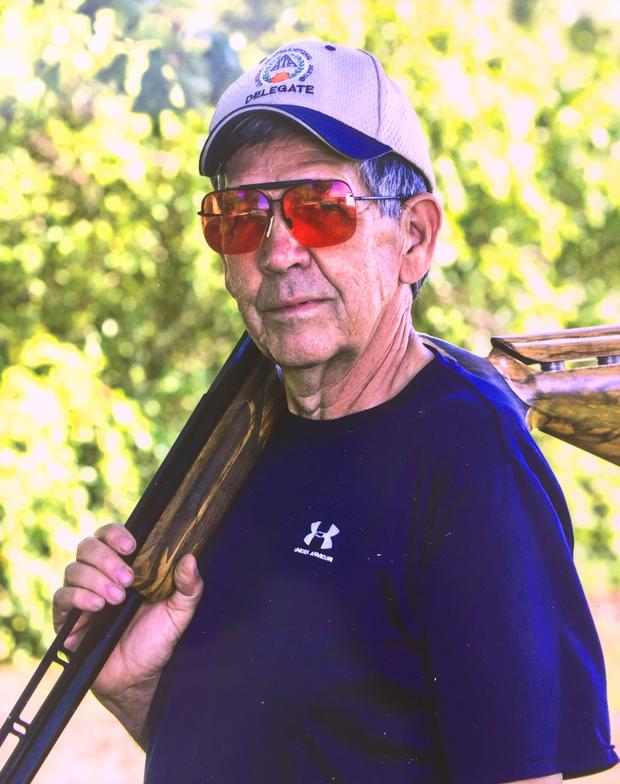