TSTA News
Send your News and Pictures to
Bob Pierce
[email protected]
Marshall Luther Horn of Bethel Springs, TN
Marshall Luther Horn was born to John Robert and Emma Lee Horn on July 6, 1940, near their home in Iron City, Tennessee. He was educated in the public schools of Lawrence County, graduating from Loretto High School in Loretto, Tennessee in 1958.
Marshall was a machinist/tool and die maker by trade and worked some forty years, afterward becoming a designer/supervisor and retired in 2002 from General Electric Company in Selmer, Tennessee. He resided in Bethel Springs, Tennessee where he had a small "hobby shop". He also was a part time vocational instructor for the State of Tennessee for several years.
He was a proud grandfather and is survived by his two granddaughters, April Horn of Milan, TN and Amy Heath and husband Sammy of Bethel Springs, TN. His granddaughters came to live with Marshall in 1985. He then adopted them in 1992. He has one grandson, Jance Mullikin; two great grandchildren, EmmaLea Grace Horn and William Marshall Heath; a sister, Sallye Mae Wilson and her family from Springfield, TN.
Marshall enjoyed shooting trap in the company of all the friends he made over the years. He also was an active member of the Selmer Masonic Lodge, which led him to many positions and recognitions within the Masonic Organization. He also attended New Bethel Cumberland Presbyterian Church near Selmer, TN.
He was preceded in death by his parents, Robert and Emma Lee Horn; daughters, Diane Horn and Janice Mullikin; nephew, Johnny Wilson; and great niece, Amber Wilson Watkins. 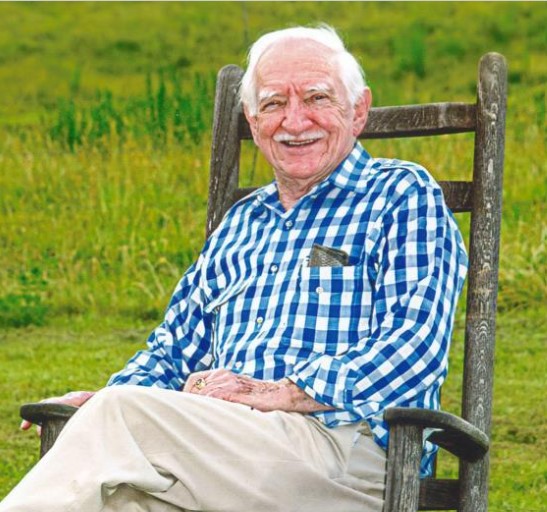 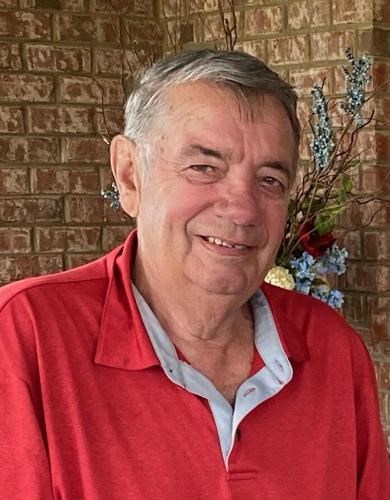