Inducted 2012
Glenn Pettross
Carthage, Tennessee
Carthage native Glenn Pettross shot his first registered targets in 1977. He reached prominence early on, tying for 3rd in Class A in the 1978 Grand American with 198. He followed that with numerous trophy wins in Southern Zone, Kentucky State and Tennessee State Shoots. He tied for veteran champion, ending with 3rd place, in the Grand American Doubles Championship in 2005. Glenn was Tennessee Veteran Singles Champ in 2005, 2006, and 2007 and Senior Veteran Singles Champ in 2011. He has been named to two men’s and three veteran’s All State Teams. In 2012 he passed the 100,000 mark in total registered targets.
Glenn has served the TSTA with distinction by chairing the Tennessee Trapshooting Hall of Fame from 2004 to 2009. He was the TSTA historian from 2006 to 2009 and is responsible for much of the content assembled for viewing during the state shoot. He presently is on the TSTA Board of Directors. Glenn and his wife, Nancy, still live in Carthage where Glenn is retired from the home supply business. 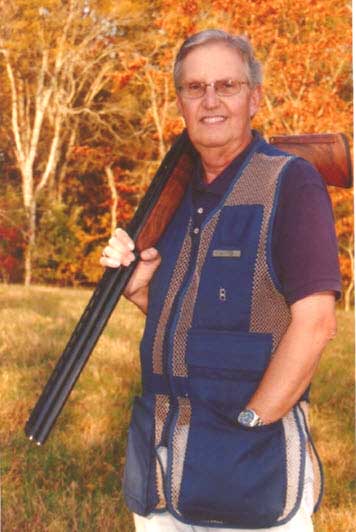 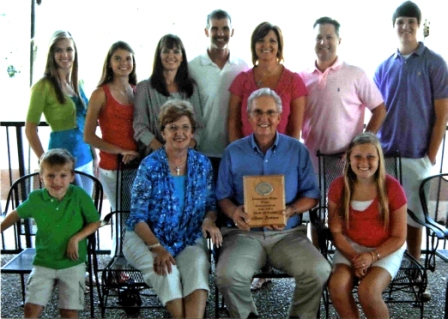