Inducted 2017
Jimmy Farris
Bolivar
Jimmy was born on his family's farm in Hardeman County, just 7 miles from Bolivar where he now lives. Growing up hunting and shooting led to his joining the ATA with good friends Ted Greene and Billy Cook. Jimmy shot his first registered targets at Lavinia Gun Club, now called Southgate Shooting Center, in 1982 and broke 99 from the 20-yard line. A few short years later he broke his first 200 in singles at the Southwest Zone Shoot in Arkansas. He has been a trophy winner at many shoots throughout Tennessee, Arkansas, Mississippi, Ohio and Illinois.
Jimmy has served on the TSTA Board of Directors for may years and was elected President in 1990. He currently is a TSTA director. Recently he has been helping new shooters and is affiliated with the Fayette Academy Vikings in Somerville, Tennessee.
In the 35+ years since that first shoot, he has amassed a total of 249,750 targets, ranking 13th all time among shooters who lived in Tennessee for the entirety of their shooting careers.
Jimmy and wife, Angie, have two sons and a grandson. Jimmy owns and operates Farris Plumbing and Electrical Company in Bolivar. 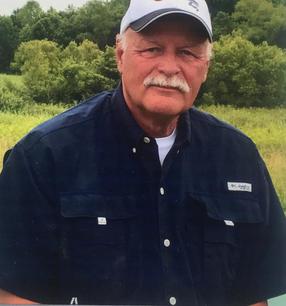