John Eddie Cain
Nashville, Tennessee
John Cain began trapshooting as a teenager at the Nashville Gun Club when it was located in the West Meade area of Nashville. Both his father and his uncle were prominent shooters. He attended Vanderbilt University and in l951, shortly before graduation, entered the Air Force Reserve as a radar observer in the F-89 fighter jet. Upon his return in 1955, he completed his degree at Vanderbilt and began a career in residential development and construction, eventually starting his own company.
He attended his first Grand American as a 17-year-old in 1947. At his third Grand American in 1964, he broke 200 straight in the North American Clay Target Championship, finishing third in the shootoff.
He won the Tennessee Handicap Championship in 1955 and 1962. In 1963 he took the Tennessee Singles Championship and was elected President of the TSTA. The same year he won the Southern Zone AD Around and High Overall Championships. He followed that with state Doubles Championships in I967and 1968. In all these wins, including the doubles, he shot a Model 12. At one time, he was Tennessee 12-guage skeet champion and won the state championship at live pigeons. John discontinued competitive shooting in 1970.
His wife, Mary, died in 2001. Their daughters, Mary Helfrich and Kate McKee, and six grandchildren also live in Nashville.
John now divides his time between Nashville and his farms in southern Kentucky and Brazil. 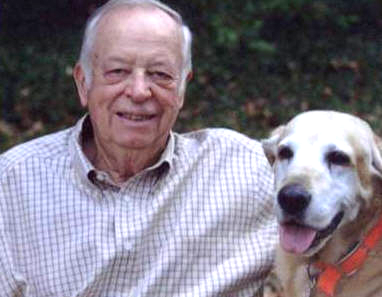