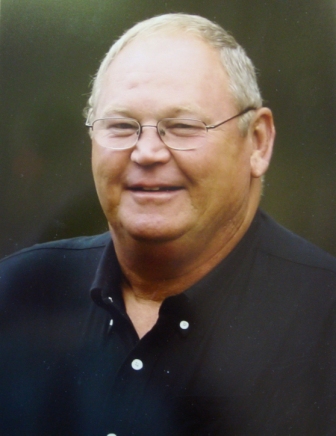 Steve Donoho
Palmersville, Tennessee
Tennessee shooters were saddened by the loss of Steve Donoho in March 2008 at the age of 56. He had retired 18 months earlier from General Tire for which he worked for 37 years. He was a native of Mayfield, Kentucky and lived in Palmersville, Tennessee where he raised his family. He was Tennessee high-over-all champion in 1993, all around champ in 2000 and made 13 all-state teams, including the highest overall average in the state in 1996. After joining the ATA in 1987, Steve registered 163,750 total targets, his last ones being shot the evening before he passed away. He is survived by wife Beverly, daughters Stephanie, Lindsey and Ashley and two grandchildren. Over the years Steve enjoyed spending time with friends, telling jokes and pulling pranks. During his too-brief retirement, he had more time to pursue the hobbies he loved, including hunting, trapping and motorcycles, in addition to trapshooting with his long standing regular squad of Kenneth Neal, John Crosser, Tom Taylor and Jerry Houston.
1